BBQ in the Loop 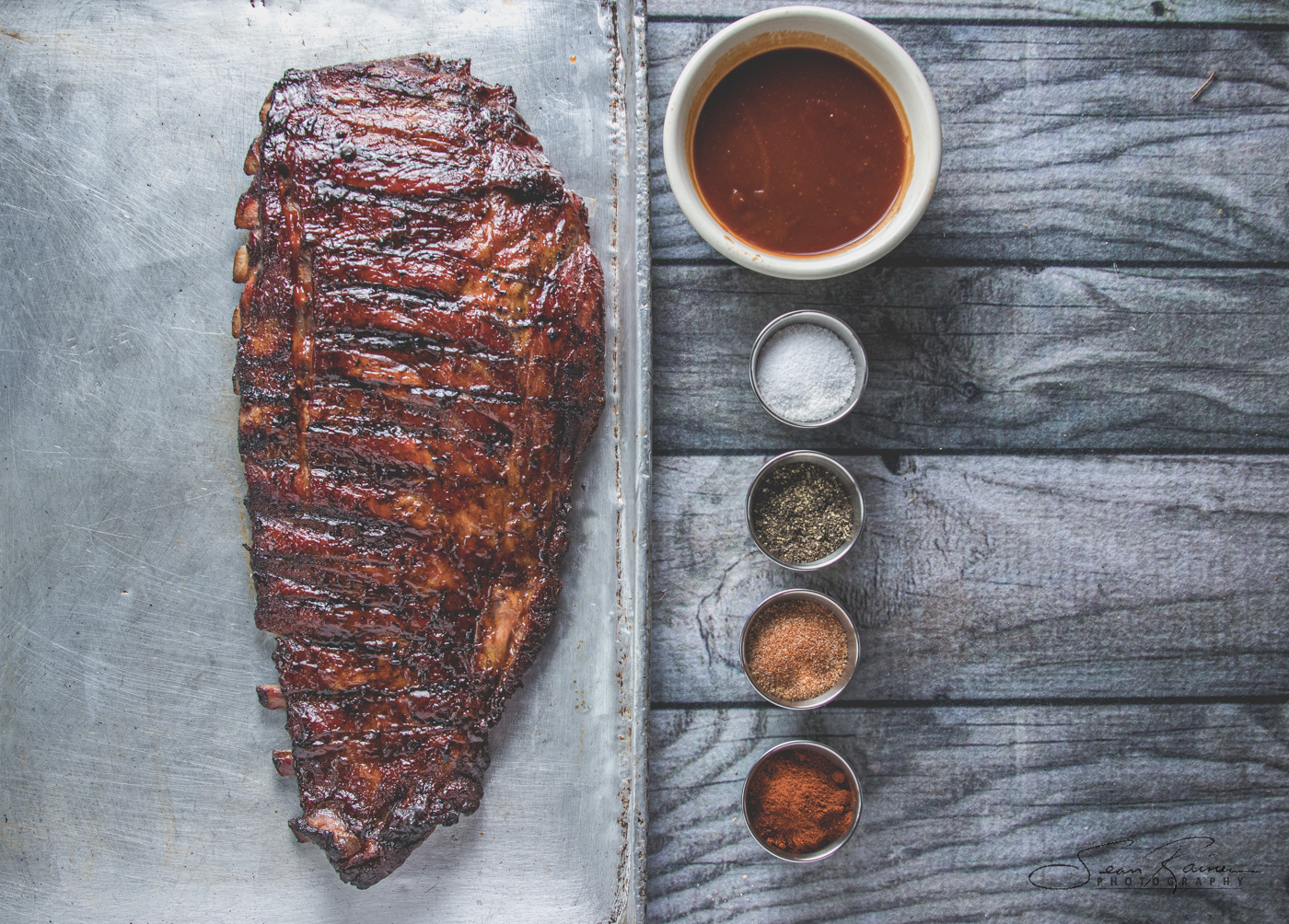 Texas is known for great BBQ and Houston is known for it’s staggering number of restaurants. So it stands to reason that there would be some tasty BBQ restaurants in the Houston area.

I’ve been fortunate enough to shoot, and sample, a lot of amazing barbeque in the Greater Houston area. Here are a few of my clients inside the 610 Loop that I think stand out.

First up, is Henderson & Kane in downtown, just off Memorial. Henderson & Kane fronts as a neighborhood general store with an incredible selection of locally sourced products. But in the back, they are making world class BBQ. Henderson & Kane has been featured in magazines and tv shows like the Texas Bucket List and it’s easy to see why.

There’s just something special about their BBQ that makes it memorable.

Next up is a name you might have heard of: Luling BBQ on Richmond. Not to be confused with Luling BBQ in Luling, Texas outside of San Marcus. My understanding is that they have different owners but use the same family recipe. 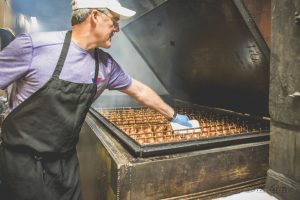 That recipe has landed Luling on the Texas BBQ Trail. Enthusiasts travel from all over the world to sample this barbeque. If you’re in Houston, you can visit them on Richmond near the Galleria. If not, they will cold pack and ship the BBQ right to your front door.

Finally, there’s an old favorite: Gabby’s BBQ. They’ve been around for decades but they are still serving up great food. The pulled pork sandwich is one of my favorites. Ok, so they are *just* outside the loop, but I’m still counting it.

Love seeing my photos on the wall!

Felicia was such a joy to work with. She is beauti

These hammock photos are so hard to pull off, but

I am an adventerous eater. @yummy_an_choi

Always nice to see my photos in the local Press...

Save Me Mandy! #portrait #yoga #headshot

This filet is waiting for @delvecchio22 to grill u

It's a macaron NOT a macaroon... or so I've been l